Students in the Race, Religion and Donald J. Trump class, a course offered through the Department of Sociology and led by Dr. Gerardo Marti, selected to reveal aspects of their own biography in relation to policies, political decisions, or public statements that relate to American dynamics of race, religion, economics, and political power. In these posts, they focus especially on their racial identity, often in connection with their social class background and religious aspects of their own lives. The students also integrated visual images, for example from their hometowns and childhoods, into their posts. Together, their stories reveal how broad and often hidden societal developments have highly personal consequences. 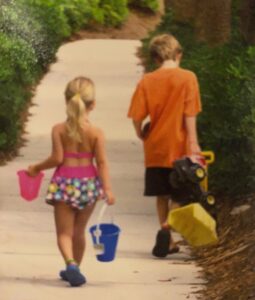 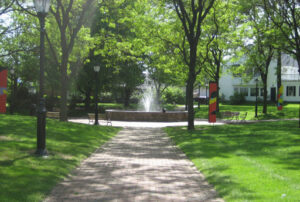 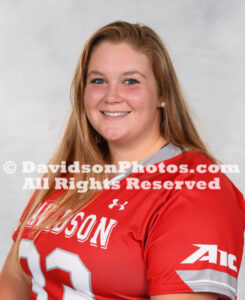 Immigration: Success for a Select Few 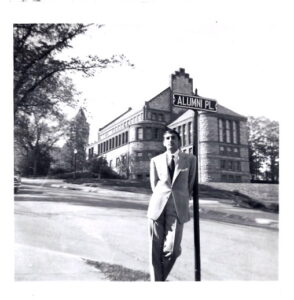 A Place of Privilege: Growing Up In White Suburbia 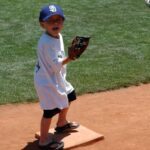 The Money Doesn’t Add Up: A Letter to My Republican Friends 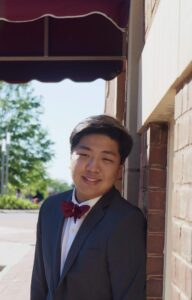 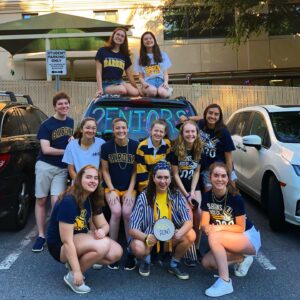 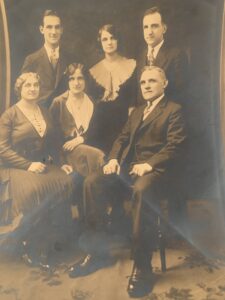 Exploring Race in the Assimilation of Immigrants in the US, the UK, and France 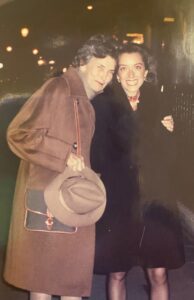 Australia vs. the United States: Wealth Inequality, the effect of family socioeconomic status on educational opportunity. 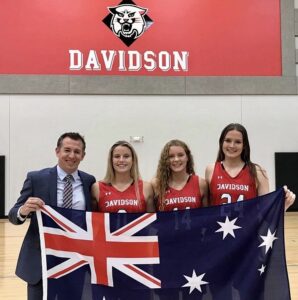